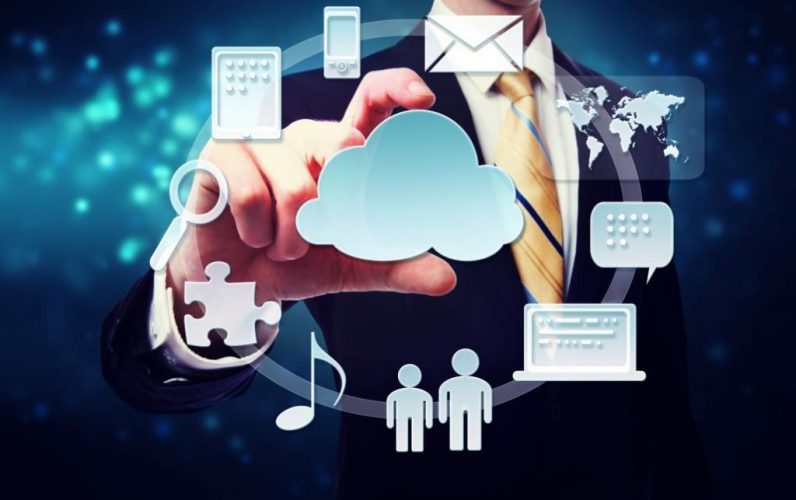 Why IPv6 Will Not Be the Norm Anytime Soon

IP or Internet Protocol is what devices on the internet use to communicate with one another. Every device that is online has at least one address that identifies it, as well as where it is located on the globe. This technology has more than one version, and IPv6 is the current latest.

An IP address is analogous to a postal address, in that it contains a portion, which points to a specific global location. The first version, IPv4, was created in the 80’s, even before the whole world had ready access to the internet. Today, it is the primary way used to route traffic between online devices. Public IPv4 addresses assigned to specific devices comprise digits separated by periods. The four individual numbers forming this address can range from 0 to 254, which makes for 4.3 billion possible addresses. However, with the upsurge in devices these days, we are close to reaching the limit.

The main difference IPv6 carries is that it also uses letters in the address combination. That means a lot more possible addresses (340 undecillion) exist. Each address uses hexadecimal digits. The hexadecimal system runs from values of zero through 16 on each base, which is why there is so much more “space” available for devices in the future.

Why a Switch to IPv6 Will Not Be Happening Anytime Soon

There are five global registries managing IP addresses in the world, and four of them have run out of top-level addresses in the 2011-2015 period. Despite logic suggesting a move to IPv6, transition until this point has been minimal. This is mainly because of the bottleneck posed by ISPs who see IPv6 deployment costs as unjustified (current servers based on IPv4 would need to be upgraded, as would routers and switches).

What Other Solutions are Being Used

Most ISPs give out dynamic IP addresses as a workaround for IP address shortage. For the user, this is an IP address that changes periodically, usually each time they connect to a distinct network. Every time a device goes offline, it lets go of its dynamic IP address so that the latter can be used by another device in that region. This basically means that each user is renting the IP address which they use, as opposed to owning it. This system has been able to significantly stall IPv4 address depletion, and has given rise to a thriving IPv4 address leasing market.