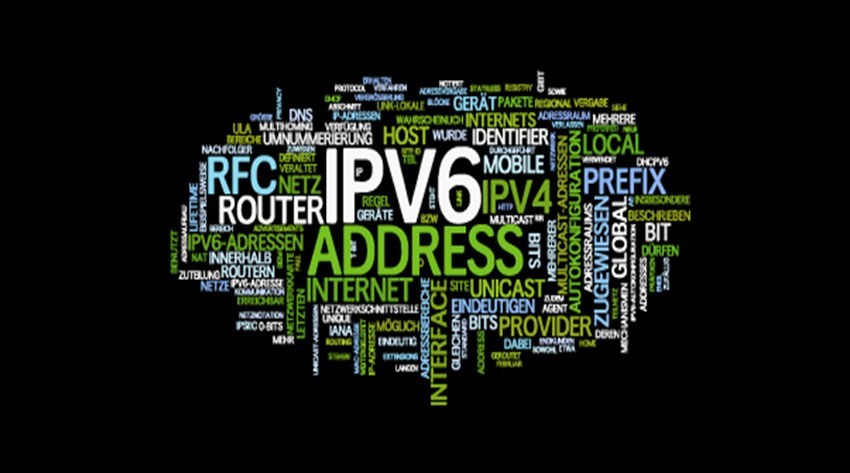 IPv4 to IPv6 tunneling is a term that relates to the use of the current routing system of the IPv4 address to accommodate the IPv6 traffic. This tunneling helps to effectively migrate to IPv6 by maintaining consistency with the IPv4 routers and hosts that are presently configured. Moreover, you will be able to boost the transfer process to IPv6 by conserving continuity among the infrastructure systems. This is because when you are using IPv6, you will also be able to use the IPv4 networking infrastructure to optimize the available resources.

Several variants of transition mechanisms are currently available and they are:

The host servers and routers of IPv4 or IPv6 can do IPv4 datagram via the networking topology of IPv4 addresses. Specifically, tunneling from IPv4 to Ipv6 can be achieved as discussed below.

The consistency with the deployed IPv4 routers and servers is the crucial factor behind a smooth IPv6 transition. An IPv6 connects remote IPv6 locations with an IPv4 network through an IPv4 tunnel. The implementation of IPv6 over IPv4 will support businesses and service providers who are involved in offering end-to-end IPv6 service without the need to have many infrastructure improvements. One of the main advantages of this type of tunneling is the capability to link isolated IPv6 domination over the existing IPv4 infrastructure via IPv6 tunneling across IPv4. The configuration data on the enclosing node decides the IPv4 tunnel destination address, and for this purpose, either one-way or two-way tunnels can be used. Even though IPv4 and IPv6 platforms cannot interoperate explicitly, there are transfer schemes that let hosts connect with users on any type of network.