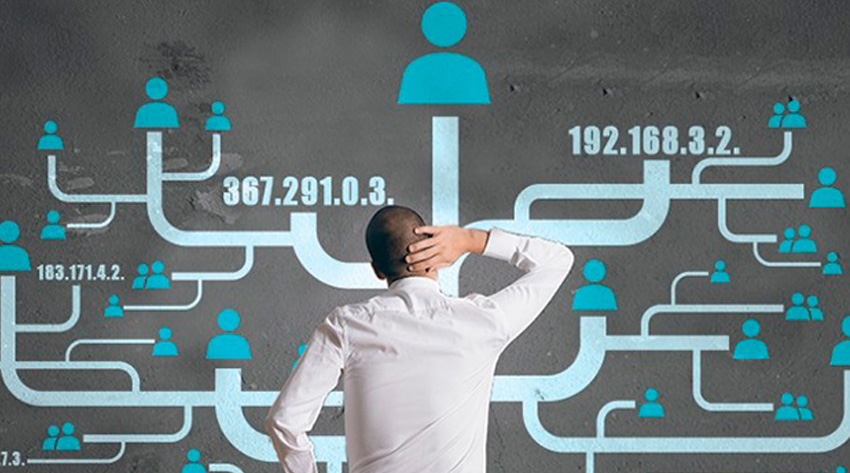 Everything You Need to Know About IP Spoofing

Spoofing refers to a particular type of cyberattack, where hackers exploit a device or network to trick other networks by making it seem like a legitimate action. IP spoofing allows cybercriminals to gain access to user computers to mine sensitive personal information and business data, take over the device for malicious use, or run Denial-of-Service (DoS) attacks.

What is IP Spoofing?

IP spoofing works by exploiting the data packets sent and received over a network. Hackers use different tools to modify the source IP address in the data packet, which makes the destination IP address see it as a trusted source and accept the transmission. As all of that happens at the network level and there are no signs of any kind of interference, end users cannot identify IP spoofing that easily.

It is seen that IP spoofing is more common in DoS attacks, which overwhelm business networks with surplus traffic. The heavy influx of data packets can even force these compromised networks to shut down, which are then exploited by hackers to disperse botnets and spoof multiple source IP addresses. As this is an automated cyberattack, it is very difficult to trace and fix the vulnerability.

Sometimes, cybercriminals use multiple computers to send data packets with the same compromised source IP address to thousands of recipient computers. As the receiving networks see that as a legitimate request and automatically transmit an acknowledgment to the spoofed IP address, it leads to flooding of the targeted server, which hackers can use for any intended malicious purpose.

How to Avoid IP Spoofing

The most proactive way to avoid IP spoofing and protect the network is to monitor the business network closely and look for atypical activities. Likewise, using packet filtering techniques to identify inconsistencies, such as outgoing data packets not matching the source and destination IP addresses on the company network, can also help to thwart IP spoofing.

Employing robust verification methods for data transmission, even among computers within the business network, and authenticating all IP addresses based on strict rules are also good ways to avoid IP spoofing. Using a network attack blocker can also help, while keeping the sensitive information and computing resources secured by a firewall is also an excellent idea.

Migrating to IPv6 is also seen to help prevent IP spoofing. So if you are still using the earlier internet protocol, you may want to sell IPv4 addresses and make your business network more secure by including encryption and robust authentication steps. When it comes to the end-users, using secure encryption protocols like HTTPS and only browsing secure sites can help to keep them away from IP spoofing.