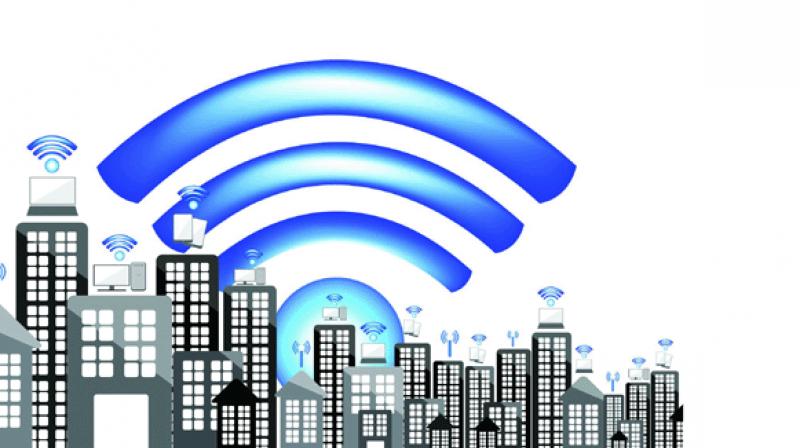 Have you ever wondered which country has the most number of internet users? Is there any prize for guessing? Where can you get these statistics from? IPv4Mall shares the below infographic with these details.