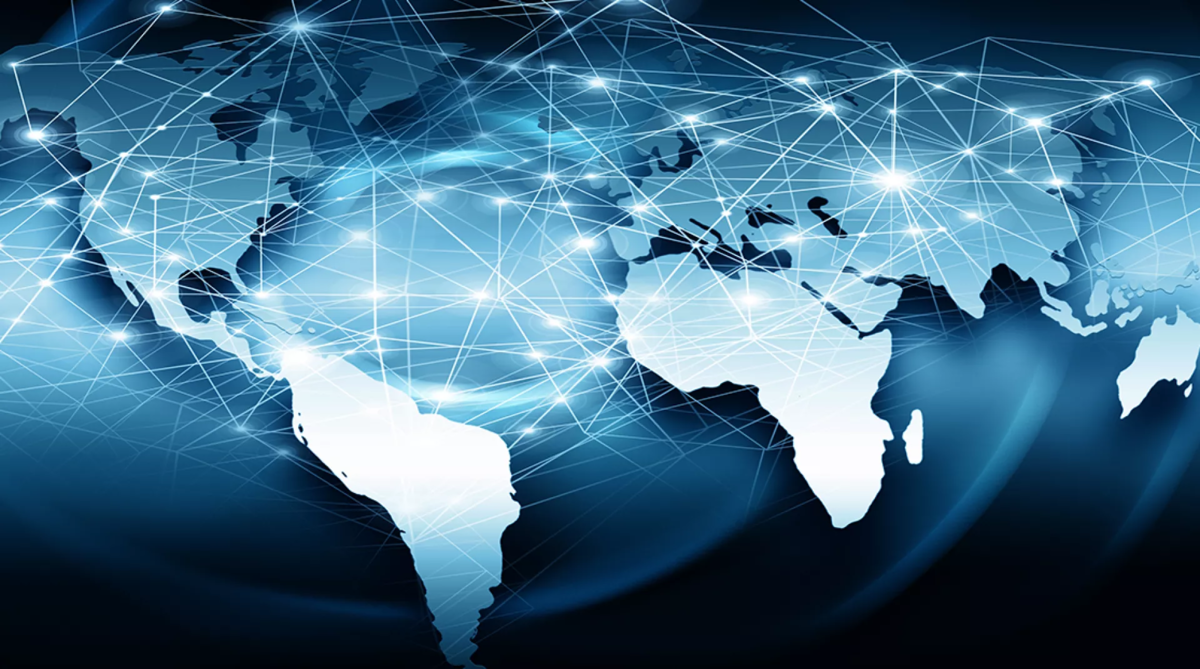 Mid-Year Report: How the IPv4 Market is Progressing

Following a slow start, the number of IPv4 address blocks traded is surely picking up, though it is below the peak trading times of 2018. By August last year, the quantity of IPv4 numbers flowing from and to companies in the region that falls under ARIN was over 27 million. 2018 was still the most active period in the history of the IPv4 market. 2019 is not quite shaping up to be just as active. Through July 2019, just above 17.50 million IPv4 addresses have been transferred, representing a decline of 35% from 2018 over the same period of time.

The high volumes last year were the outcome of an increased stock of big address blocks getting into the market. From 2017 to 2018, there were twice the number of IPv4 transactions and an over 15% growth in the volume of these addresses traded in the big block market. That 15% increase in the number of addresses sold mostly occurred in 2018’s third quarter, when the second-ever highest numbers for any quarterly phase was traded. However, the two quarters which followed Q3 2018 were the quietest-ever in its history. This was the case because of limited supply, not constrained demand for IPv4 addresses. There were no big block transfers in this period.

The big block scarcity in the fourth quarter of 2018 and the first quarter of this year pushed IPv4 prices up drastically. These increasing rates shook loose some amount of additional big block supply and resulted in a small number of big block transactions during the second quarter of 2019.

The volume of IPv4 numbers traded may have declined from 2018, but the overall number of IPv4 transactions is trending up, as it has been the case year after year. That upward trend can be attributed to a continuing increase in small block transactions. During the first and second quarter of this year, more than 75% of IPv4 transactions involved the trades of slightly fewer than 4,000 IP numbers. This reflects a 6% growth compared to Q1 of last year.

The inter-RIR marketplace has not had any big block transactions thus far in 2019, but the stream of both small block and medium block trades have been a steady one. Besides, there has been significant news in the global market. LACNIC ratified a policy which will permit inter-RIR IP transactions. Besides, an inter-RIR IP transfer policy is being thought about in AFRINIC.