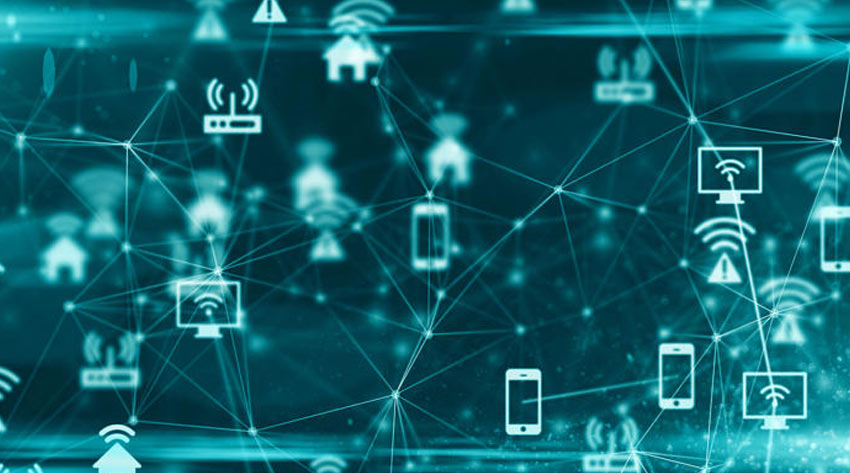 Everything You Need to Know about CIDR

CIDR or Classless Inter-Domain Routing stands for an IP addressing method that is designed to improve the efficiency of IP address allocation. CIDR replaces the previous system of distributing IP addresses based on Class A, Class B, and Class C networks. The new method is also seen to benefit IPv4 addresses and extend their life cycles while slowing the development of routing tables.

Also known as supernetting, the main goal of CIDR was to decelerate the rapid exhaustion of IPv4 addresses across the internet. This eventually led to freeing up a lot of unused and available IP addresses. At the same time, it also helped to deal with many of the inefficiencies of the old method of IP addressing that resulted in a faster depletion of the IPv4 addresses than how it should have been.

In the CIDR system, IP addresses are allocated using the variable-length subnet masking method. This helps to determine the prefixes of arbitrary lengths of the IP addresses, which makes it far more efficient than using the class-based method. IPv4 addresses in the CIDR system are made of two sets of numbers; the network address is denoted as a prefix just as it was used earlier (192.255.255.255), while the suffix indicates the number of bits in the entire address, like 12. This means that a CIDR IP address would be something like 192.255.255.255/12.

The network prefix can also be specified as a part of the IP address, which will vary as per the number of bits required in the IP address. So in 192.255.255.255/12, the first 12 bits denote the network whereas the last bits are reserved for the host addresses. Consequently, the availability of IPv4 addresses, which went down unnecessarily in the class-based IP allocation system, can be managed much more capably by using the classless inter-domain routing system.

It is also possible to convert an entire IP range to the CIDR system. For instance, if an organization wants to acquire CIDR notation for IP ranges that fall between 192.0.0.0 and 192.0.0.255, then they need to simply use the two numbers in the CIDR tool provided by their ISP to get the corresponding CIDR address.