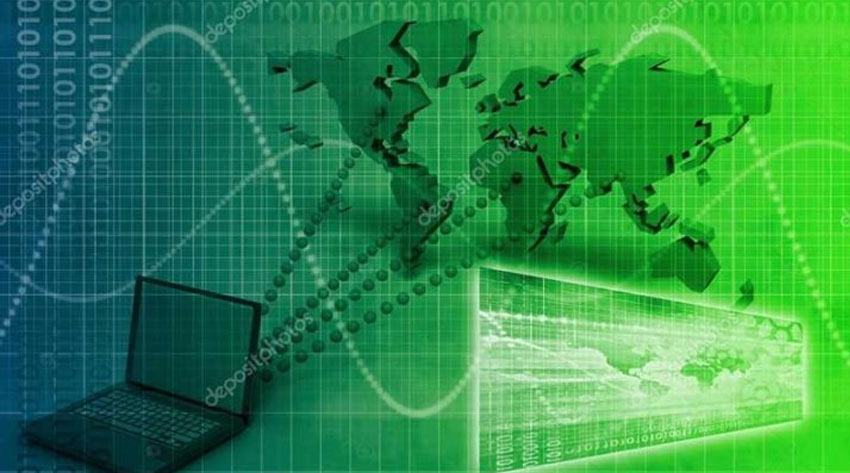 3 Things to Know before Trading in IPv4 Addresses

Technology constantly grows old and gets replaced by newer versions and iterations of the same thing, or simply different technology altogether. This is the norm, but the sphere of IP addresses has proven to be a definite exception. For one thing, IPv4 addresses, the precursors of the more advanced IPv6 addresses, continue to be in wide use, without any signs of their demand dropping.

There are many reasons for this, including the IPv4 private market, which shot outwards in 2015 when ARIN announced that it had exhausted its supply of addresses. ARIN, or the American Registry for Internet Numbers, is the authority regulating the distribution of IP address spaces to internet users in the region covering the United States, Canada, and many North Atlantic and Caribbean islands.

Things to Know about IPv4 Addresses