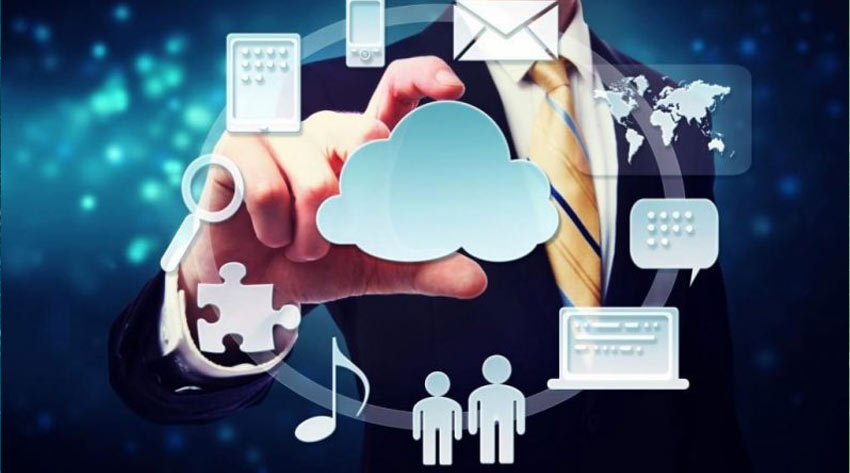 Understanding the Differences between TCP and IP

TCP (Transmission Control Protocol) forms a core standard of the Internet Protocol Suite that governs the communications across the internet and other computer networks. It operates at a much higher level when compared to IP (Internet Protocol), which is another principal communications standard. The major concerns of TCP remain the two ends that send and receive data packets, such as a web server and the browser on a user’s computer. TCP ensures optimal delivery of data packets to and from both ends to establish and maintain the connection. Apart from that, TCP also manages flow control, size of the data packets, the data exchange rate, as well as congestions in the network traffic. IP, on the other hand, maintains data[…]
Read More
In Services
by Admin 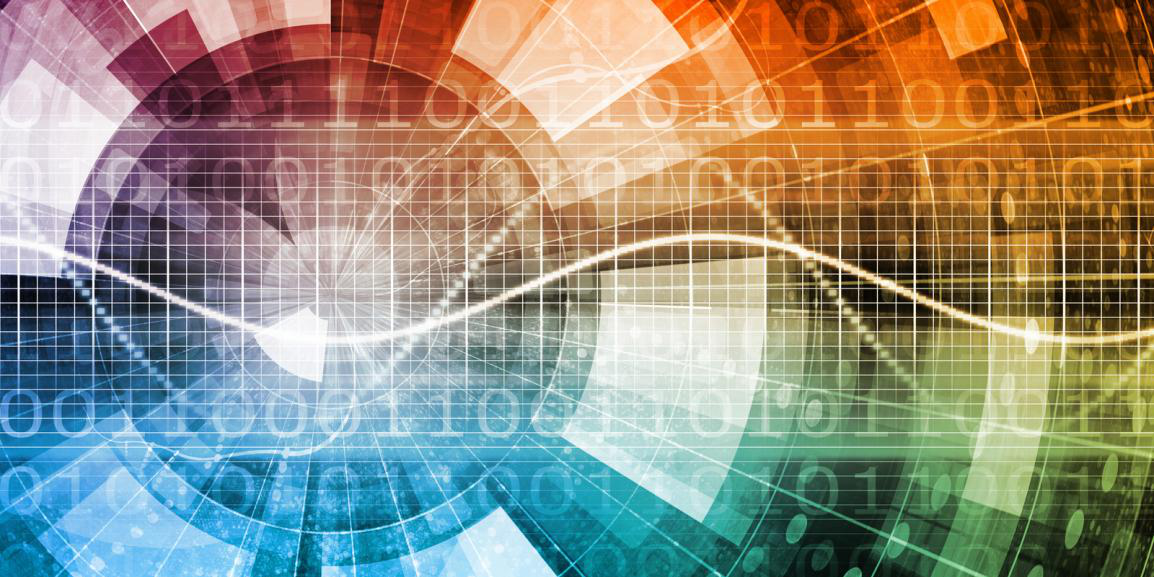 What is Transmission Control Protocol (TCP)?

Transmission Control Protocol or TCP is a network standard that refers to how a network conversation can be established and maintained so that the connected applications and programs can share data. TCP and IP (Internet Protocol) work together to define how computers can send packets of data, forming the basic rules of data transfer over the internet. How Does Transmission Control Protocol (TCP) Work? TCP works based on a connection-oriented system, meaning that it establishes and maintains the connection until the applications have completed exchanging data at both ends. The TCP layer determines how the data is broken into packets to facilitate its transfer over the network, as well as sends and accepts data packets to and from the network[…]
Read More
In Services
by Admin 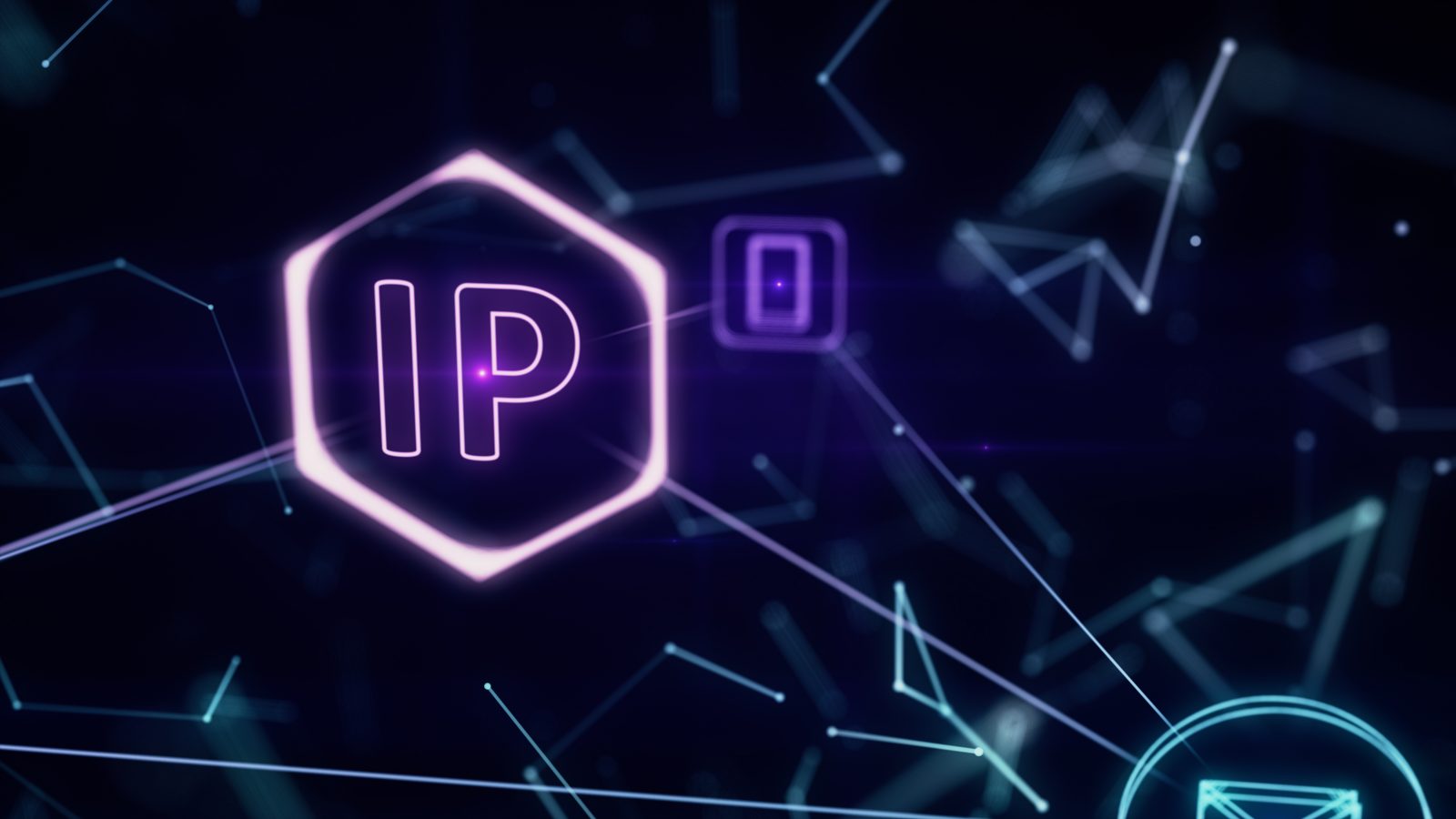 In an IPv4 black market, the trade of the IP addresses happens without a regional internet registry’s approval. Therefore, it is not legal to trade IPv4 addresses through the market. As with any other black market, it is the shortage of the IP resources that leads to the aforementioned situation. Trading the addresses in this manner comes with more risk and disadvantages than you might imagine. For one, the addresses traded lack a legal identity. Besides, the address prices can be higher than what these are in a legitimate IPv4 market. We are putting all of the above into context, with the following infographic.
Read More
In Services
by Admin

IPv4 and IPv6 Dual-Stack And Switching To IPv6