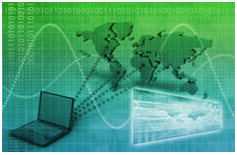 Today, IP addresses are considered as one of the most valuable business assets. This is the reason why businesses are increasingly investing in creating a robust IP management strategy. Let’s have a look at why IPv4 has become significant for modern businesses.
Read More
In blogs
by admin 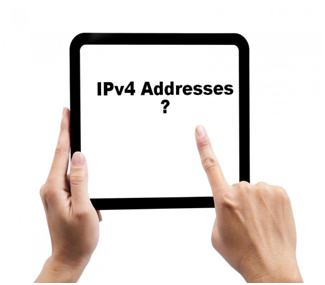 Why are IPv4 Addresses Scarce?

To know why IPv4 number blocks have become such a hot commodity, let us step back a little to look at the history of IPv4. Brief History Internet Protocol Version 4 (or as it is most commonly referred to as IPv4), is the 4th version in the development of the IP (Internet Protocol). IPv4 was also the first version of the IP that was deployed worldwide. Since then it has become the default protocol for the internet. In IETF publication RFC 791, September 1981, IPv4 was described for the first time. This effectively replaced the earlier description RFC 760, January 1980.
Read More
In blogs
by admin 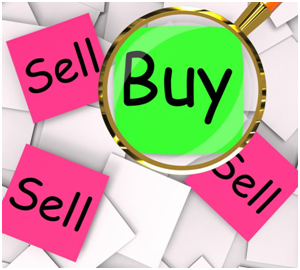 What is the first thing you do when you find out that something that you need very much is going to go out of availability very soon? Start collecting as much of it as you can, right? The same “technique” could not be applied to everything. Take the IPv4 addresses for example. It was common knowledge that IPv4 number blocks are limited and they are eventually going to run out. But only in the last few years has it been considered a problem to be worried about.
Read More
In blogs
by admin 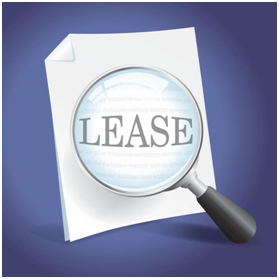 When things are scarce or limited, you would notice that they suddenly become extremely sought after. Such is the case with IPv4 number blocks. Though the predictions of IPv4 addresses running out have been around since the 80s, it is only now that people have started taking it seriously. The introduction of IPv6 has given people some hope for the future.
Read More
In blogs
by admin